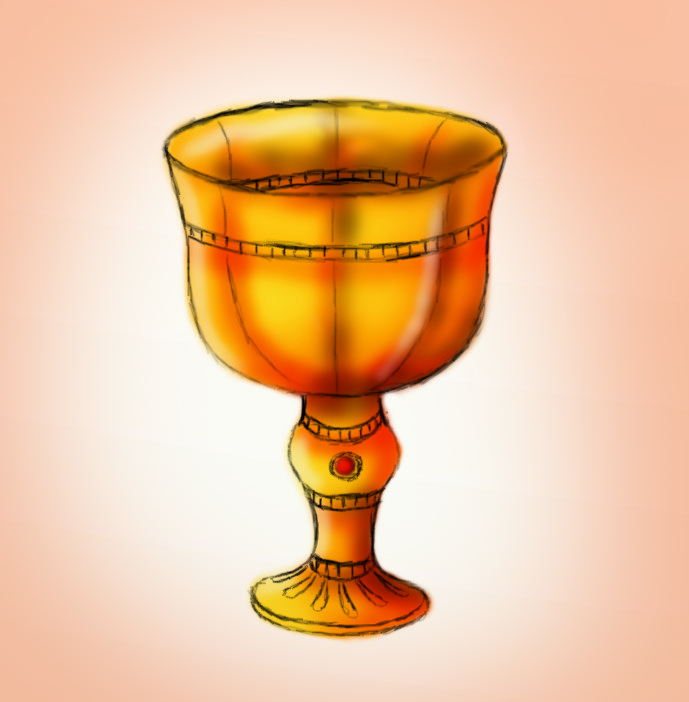 Halloween went be so fast! It’s ridiculous. At least I can say that I made the best of Halloween while it lasted. We went to HHN and had a blast. It was so much better this year than last. But now, the eternal party is over and November is here. Not that I dislike the month, but that it’s not as exciting as October. Just my opinion.

On a side note, I finally finished this piece! I made it way back in September and didn’t get around to finishing it up until tonight. I wanted to add a fancy background to it as I stated previously, but I guess I won’t have enough time to do so for a while :s.

As far as apartment hunting goes, we’re still looking xD. We are really pushing to have a place as soon as possible, as we only have a little over a month left to settle somewhere :s. As always, thanks for the prayers and good wishes. :3